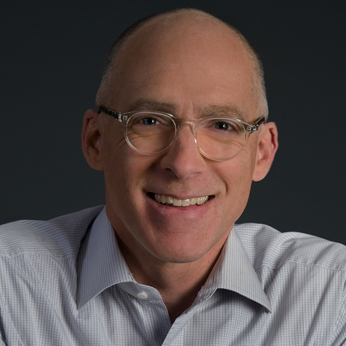 Dr. Paul Burke is Principal of Burke Bioventures LLC, where he brings two decades of experience launching and leading R&D programs for transforming discovery and preclinical pipelines. Dr. Burke was formerly the founding head of Pfizer’s global Center of Excellence for targeted drug delivery and imaging, and Chief Technology Officer of Pfizer’s Oligonucleotide Therapeutics Unit. Prior to that he was Executive Director, RNA Therapeutics at Merck & Co. where he led delivery R&D, charged with developing enabling technologies for maximizing value from the company’s $1.1B acquisition of Sirna Therapeutics.

Dr. Burke joined Merck following a decade-long tenure at Amgen, where he held positions of increasing responsibility including his most recent as Executive Director, Pharmaceutics. In this role he launched initiatives for extending product lines (including Aranesp® and Neulasta®) and for integrating drug delivery in the discovery pipeline, with a focus on enablement of new therapeutic classes. Prior to Amgen Dr. Burke held staff scientist positions at Alkermes and Mitsubishi Kasei (now Mitsubishi Tanabe Pharma).

Dr. Burke received his B.S. in Chemistry with Distinction and Departmental Honors from Harvey Mudd College and his Ph.D. in Biological Chemistry from the Massachusetts Institute of Technology. He is an Affiliate Professor of Bioengineering at the University of Washington and, for the winter 2014 term, was the Distinguished Visiting Professor at City of Hope’s Beckman Research Institute.